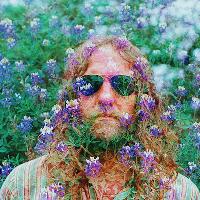 The Blank Tapes at Night And Day Cafe

This event has already happened!
This event occurred in December 2019. If you're looking for a upcoming event, try the links below:
View more events.

Lineup and Details for The Blank Tapes

The new album by The Blank Tapes, 'Look into the Light’ is Matt Adams and company's most hard rocking, psychedelic album yet features the phenomenal drumming of Shaughnessy Starr of Frankie & The Witch Fingers and Hoover III with some grooving bass playing by Jason Cirimele of Guantanamo Baywatch and The Donkeys. Veronica Bianqui sings back up vocals on every song as well.

The new LP features studio versions of 3 songs played live on the Jam In The Van video series, as well as 4 brand new songs with Adams’ most ambitious guitar shredding yet. Co-mixed by Nathan Sabatino of Jim James & Dr. Dog. The album art drawn was also drawn by Matt Adams.

New album “Look into the Light” is out now on Nomad Eel Records.

The Blank Tapes is the moniker of Los Angeles based multi-instrumentalist Matt Adams, who has produced over a dozen albums of 1960’s inspired folk-rock-surf-psych-soul-pop on Volcom, Burger Records, Antenna Farm and others. The Blank Tapes have toured throughout America, Canada, Brazil, UK, Europe and Japan. Matt is also the artist behind his band’s posters and album covers.

'Laid-back psychedelic rock and roll vibes cast from a time gone, fresh in the now, emitting a groovy energy' TheBayBridged

'The gig is a joyous succession of 60s-inspired jingle jangling pop blending now towards psych with firing organ, now towards surf and South American echoes in the style of Allah Las and spaghetti western scores, without forgetting the influence of L.A.’s folk-rock establishment The Byrds' TheSirsCorner 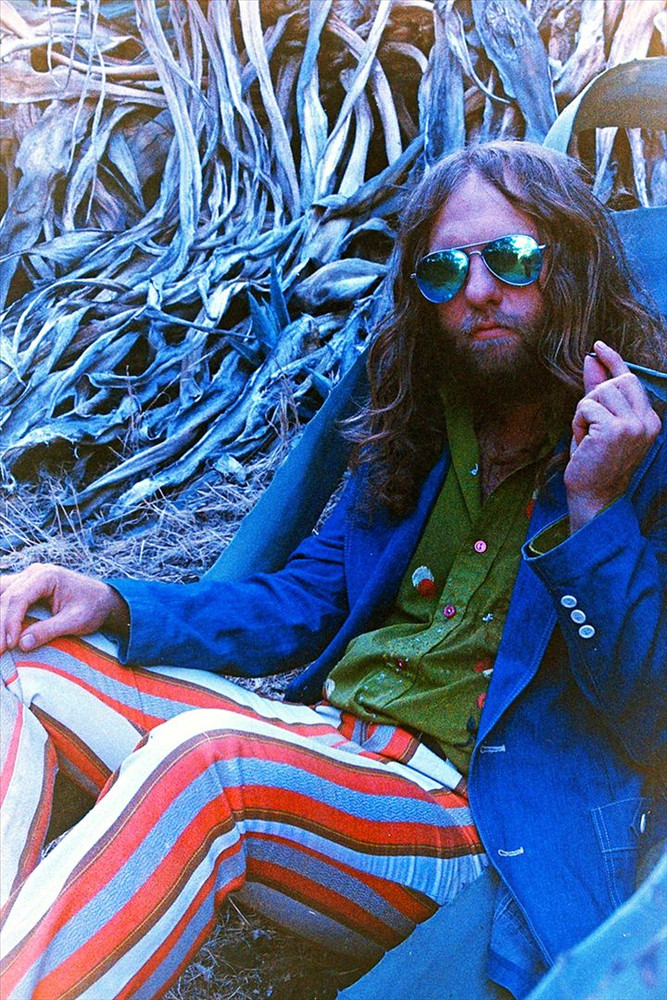