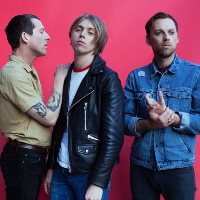 The Xcerts at Night And Day Cafe

This event has already happened!
This event occurred in December 2019. If you're looking for a upcoming event, try the links below:
View more events.

Lineup and Details for The Xcerts

The XCERTS announce a 10th anniversary edition of their debut album 'In The Cold Wind We Smile' along with a Nov/Dec UK tour to celebrate.

The reissue has been remastered on 180mg white vinyl and includes a download card of 13 exclusive bonus tracks and fold out poster, also out on CD with bonus tracks on a second CD. To be released on 22nd November.

Brighton based 3 piece The XCERTS can today announce a limited reissue of a remastered version of their wonderful debut album ''In The Cold Wind We Smile', which is 10 years old in 2019. The reissue will come with a digital bonus album with 13 extra tracks including unreleased songs, live versions, early demos and more. The band will also be heading out on a UK headline tour through late November and early December to celebrate this reissue and 10 years of the album, all dates and album reissue track listings are below.

Singer/guitarist Murray MacLeod explains a bit about the thinking behind the reissue: 'To think it's been 10 years since the release of our debut record is pretty wild. It's been a hell of a journey and the fact we are still an active band who are able to reissue a record for an anniversary is really cool. We're currently in the studio working on our new album but we've been knee deep in nostalgia putting together the reissue and we're really looking forward to playing the album in its entirety throughout November / December. We haven't played some of these songs since the release of the record so it's going to be a trip but we're stoked to hit the road and turn up the amplifiers in celebration.' 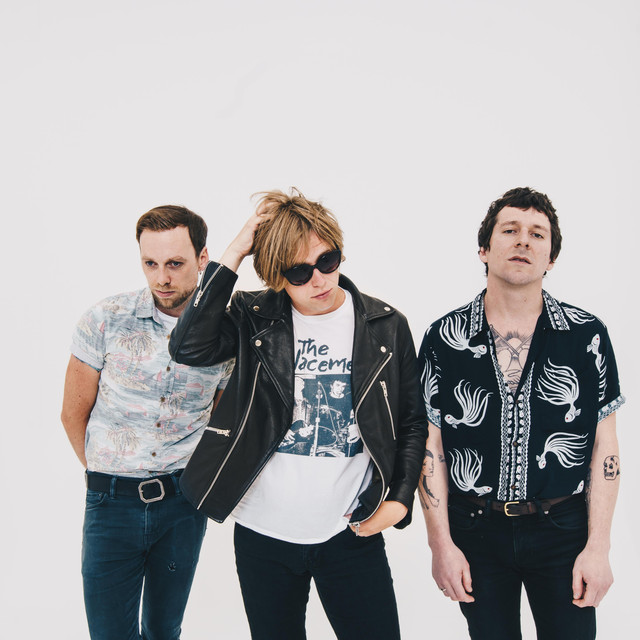