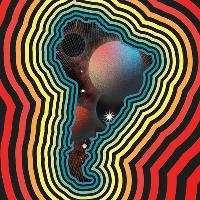 The story of La Perla is the one of women artists, disciples of the musical tradition of the Colombian Caribbean, who met during the last decade, to cultivate, harvest and share a cultural heritage, confluent in spaces of innovation, to the point of producing an original sound with a very singular attitude and charisma.

Each one of its members contributed to the concepts, arrangements and compositions, which enabled them to stand out first in Bogota, then throughout Colombia, roaming concert halls, bars, festivals, with their first EP, released by Mambo Negro Records in 2017.

In 2018, NETFLIX chooses their single «Bruja» as the main theme of the succeeding series «Siempre bruja»

In 2019 the group is invited to collaborate with international artists like Baja Frequencia (Chinese Man Records) and embarks on a European tour that will see them pass through Spain in June, and the rest of the continent between September and October.

'La Perla has made their mark mostly on the live circuit, though they released their first EP earlier this year on Mambo Negro Records. Their reputation as a never-ending party has garnered them a solid fan base, and now they're spreading their gospel beyond their home turf' REMEZCLA

'La Perla, that powerful Bogota ensemble, represents the embodiment of folk, Colombian and contemporary Girl Power. The power of his music was felt in mid-June with the EP Paren la Bulla, a work of five songs, in which, through the leather of the percussions, they narrate the experiences of their trips at the end of bagpipes, maracas, guacharacas and tambore' NOISEY 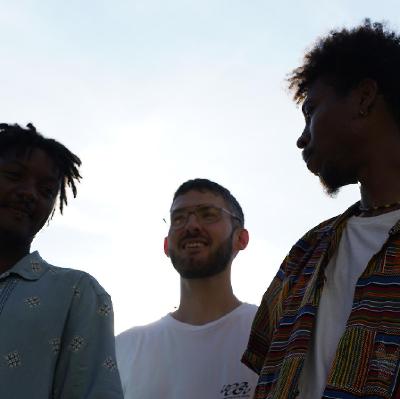 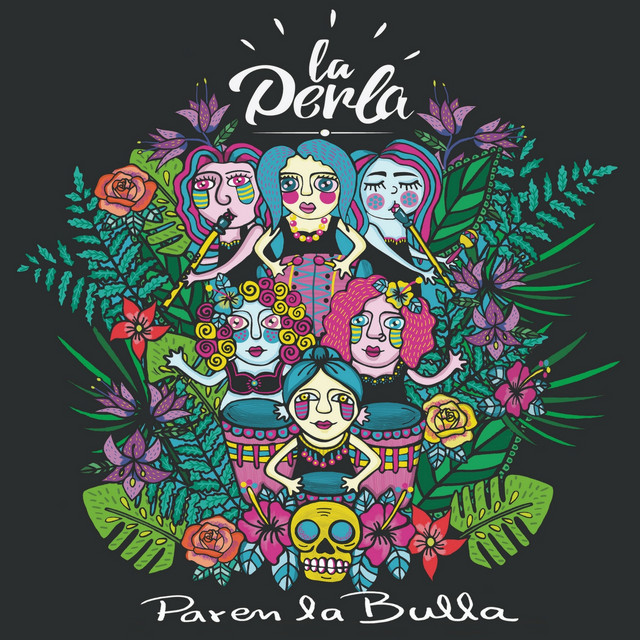