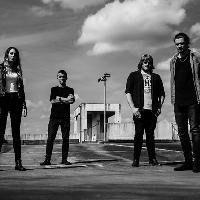 Lineup and Details for Kanadia 2019 Tour + The Boston Shakers + Chncer

'gorgeously understated, precise but ambitious in scale, in the way Muse can be. They’re destined for stages and venues far larger than they’re currently playing'
- Nightshift Magazine

Kanadia at Night and Day Cafe with support from The Boston Shakers & Chncer as part of their 2019 UK Album Tour.

KANADIA are a 4-piece alternative rock band based in Oxford.

The band has begun to steadily build a dedicated fan base and an exciting reputation for their 'stadium sized' live shows.

Their debut self titled album was released on 2nd March, 2019 to a sold out launch show at O2 Academy Oxford on the same date. 5 singles from the album have been included on Spotify Editorial Playlists gaining up to 250,000 streams.

Though based in Oxford, KANADIA have started to attract a fan-base across the Atlantic, particularly in Mexico, USA, and Canada. Alongside many European countries such as Germany, France and Spain.

KANADIA have performed at Truck Fest 2018 on the Market Stage alongside PEACE, JAWS and Bad Sounds. They have also performed at Common People Festival, Cornbury Festival, Riverside, BBC Introducing, SoFar Sounds, O2 Academy Oxford and other venues include The Bullingdon, The Cellar, Jericho Tavern and Sunflower lounge to name a few.

an infusion of heavy beats mixed with fuzzy guitars, shaken with raps and garnished with a dash of white noise..

Dark urgent indie guitar music with the essence of punk 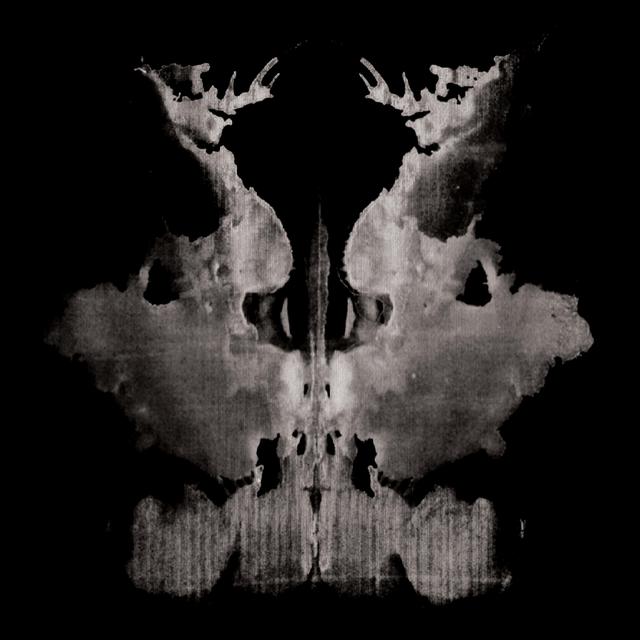