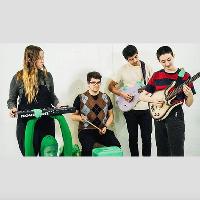 Guided by the short, sweet, and self-conscious guitar pop of singer/songwriter Greta Kline, indie pop group Frankie Cosmos started as a prolific home-based solo project in the early 2010s and grew into a full band before the end of the decade. A native New Yorker, Kline is the daughter of actors Kevin Kline and Phoebe Cates. She frequented local underground rock shows as a young teenager, but began writing and recording her own songs after being introduced to a small community of encouraging artists at Purchase College in Westchester. Kline herself attended N.Y.U., where she studied poetry. Though she began uploading songs under aliases including ingrid superstar, Little Bear, and the Ingrates as early as 2009, by 2012 Kline had dropped out of college to focus on music and was playing shows and recording under the name Frankie Cosmos. She tapped into the quirky vibes of the SideWalk Cafe anti-folk scene, which had given birth to the Moldy Peaches a decade before, as well as the D.I.Y. ethos of K Records. Her often brief, melodic songs were released mostly online in various albums, sometimes on a monthly basis.

Following dozens of home-recorded, self-released collections, Frankie Cosmos' label debut, Zentropy, arrived via Double Double Whammy in 2014. It represented Kline's first studio album, completed with the help of a full band. She soon signed with Bayonet Records, which issued the four-track Fit Me In EP a year later. The second Frankie Cosmos LP was written as the songwriter transitioned to her twenties. Titled Next Thing, it saw release in 2016, also on Bayonet. It spent a week at the number 13 spot on the Billboard Heatseekers Albums chart. In 2017, Frankie Cosmos officially became a four-piece and signed with Sub Pop Records. Featuring Kline with Lauren Martin on keys, David Maine (aka Main) on bass, and Luke Pyenson on drums, they made their Sub Pop debut with Vessel in 2018. Alex Bailey, who contributed guitar to the album, replaced Maine as the group's bassist in time for subsequent touring.

*Please note, event close time is estimated and you should contact the venue for clarification on this. 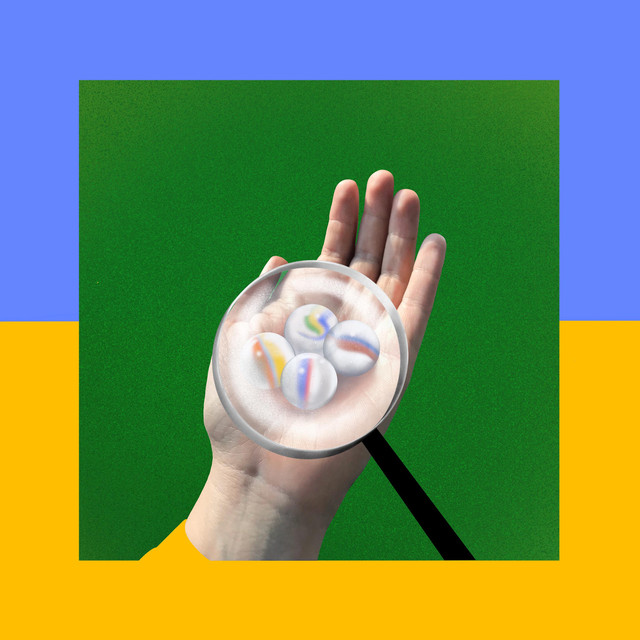